The GAO released a report earlier this month discussing the U.S. ATC system, and the need for the FAA to more comprehensively address cybersecurity as it transitions to “NextGen.” Several “experts” have jumped into the fray, including a guy who tweeted about his hacking prowess, resulting in his removal from a United flight in Syracuse. Is this another case of bad reporting? Or, is there really a serious cybersecurity threat?

In the wake of the Germanwings tragedy, the chief of Airbus’s jetliner division warned against reducing the pilots’ role in aviation safety.

A Piper 601 Aerostar had an interesting “touch-and-go” at the Aero Acres Airport in Fort Pierce, Florida. You have to watch this video. Wow.

One of the pilots of the Serbian Presidential private jet, a Dassault Falcon 50, accidentally activated the Emergency Slat Extension switch while trying to sop up spilled coffee, causing an uncontrolled dive of about 5,000 feet. Apparently, he will now have some time off to think about his error, and catch up on past episodes of the Airline Pilot Guy show! 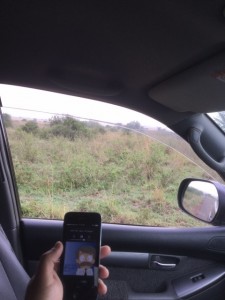 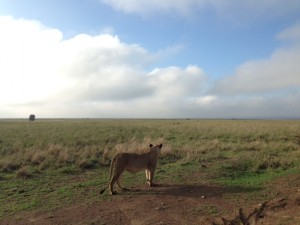 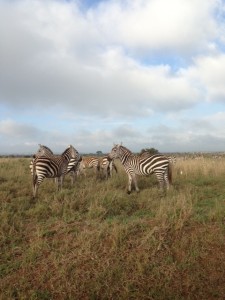