Posted on April 3rd, by Capt. Jeff in Podcast. No Comments

Miami Rick joins me again, this time via Google’s Hangouts On Air technology. On this episode, we talk about updated information regarding the Germanwings crash investigation. Looks like many European carriers are adopting the “at least two persons in the cockpit at all times” policy. We also discussed the Air Canada A320 “short landing” at Halifax last week. The inaugural Virgin Atlantic flight from Manchester, UK, to Atlanta, Georgia, did not go as planned after a celebratory water cannon salute went awry. Whoops. 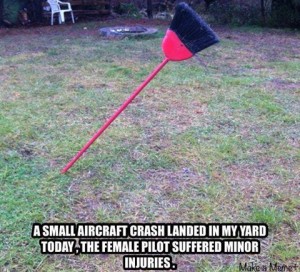 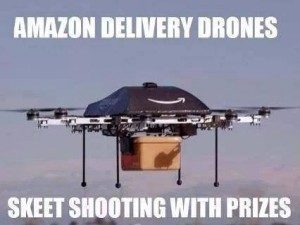 If you want to go directly to where the show starts, 22:45