Posted on March 20th, by Capt. Jeff in Podcast. No Comments

An unruly passenger, purported to be yelling “jihad” while running up the aisle toward the cockpit door, was subdued by passengers on a recent United flight. The pilots turned the jet around and returned to Dulles International, where the nut case was removed from the flight. This time, it seems that “mentally deranged” better describes the man, rather than “terrorist.”

A Cathy Pacific pilot is catching heat after inviting an attractive passenger to sit in the cockpit as he flew the plane. I’m not sure what the regulations are over there, but here in the US, that’d be a “no no.”

Juraj Vaculik, CEO of AeroMobil, in a keynote at South By Southwest in Austin announced their plans for not only a flying car in the future, but a self-flying car! I love dreamers. Really do!

Finally, a British Airways flight had to divert back to Heathrow International for a smelly predicament. It seems that one of the lavatory toilets was overflowing with “liquid faecal excrement.” You know? That really stinks. 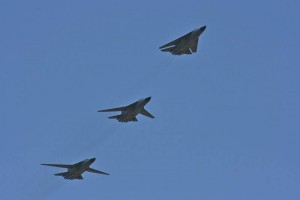 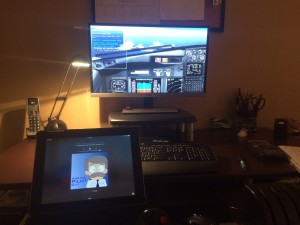