Posted on February 6th, by Capt. Jeff in Podcast. No Comments

TransAsia Flight 235 crashed shortly after takeoff from Taipei Songshan Airport Wednesday. Fifteen of the 58 aboard were rescued alive, and at the time of this writing 35 have died, 8 still missing. Dramatic footage of the last few seconds of the flight were recorded by dashcam. After recording the show, it was learned that the right engine had lost power, but the left engine throttle was retarded instead, and the left engine condition lever was set to fuel shut-off position resulting in the shutdown of the left hand engine.

Updates to the AirAsia 8501 crash and Malaysia 370 disappearance were discussed, as well as the general state of air safety in Asia.

Remember the Cirrus SR22 ditching last week? Pilot Leu Morton told ABC news he was filming a “selfie video” while descending toward the Pacific waters after deployment of the CAPS. Check it out.

Ringtone creation links:
iToner3 for Mac OS
Zedge App
LifeHacker: How to Turn Any Song Into a Ringtone for Your iPhone or Android (for Free) 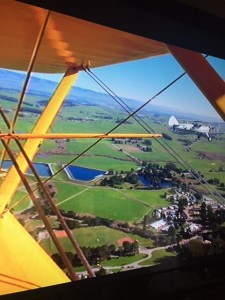 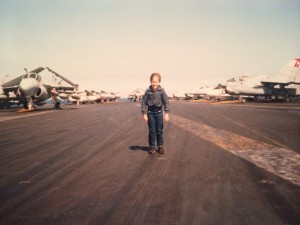 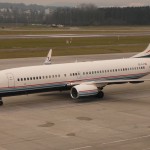 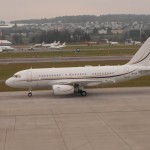 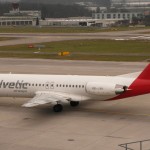 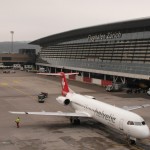