Posted on January 30th, by Capt. Jeff in Podcast. No Comments

The government worker says that the DJI Phantom UAV just flew out the window and crashed into the White House lawn at 3:00 AM all by itself. Uh huh. DJI has just released a mandatory firmware update to prevent their UAVs from flying in “no-fly zones.” So, really? We expect the “average Joe” UAV/drone owner to do a firmware update? Right.

An anonymous crash investigator says that warning alarms were “screaming” for the last several minutes of the AirAsia QZ8501 flight, including the stall warning. A preliminary report is to be issued soon, although not for public consumption.

Several flights in the last week have received bomb threats via Twitter. We talk about two of them in this episode. Here’s the LiveATC.com audio.

FEEDBACK
Lee Hayden – Joe Sutter/Boeing 2707/Boeing 747
747: Creating the World’s First Jumbo Jet and Other Adventures from a Life in Aviation 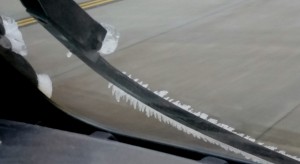 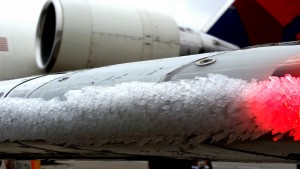 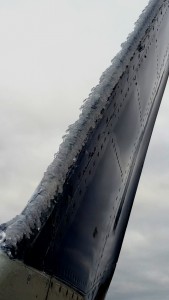 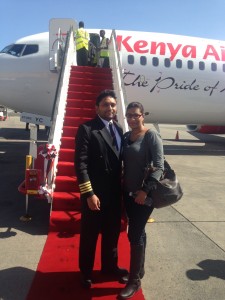