Posted on January 23rd, by Capt. Jeff in Podcast. No Comments

Dr. Steph joined me as “co-pilot” on this episode! 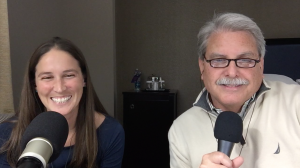 Not a lot of news regarding AirAsia 8501, except leaked reports that based on FDR and CVR data, there didn’t appear to be any evidence of terrorism or foul play.

We discuss the turn-back of a B-777 in ATL due to smoke coming from the left main gear. After dumping fuel, the aircraft returned to ATL for a safe landing.

Aviation Week announced their “Person of the Year:” Vladimir Putin. ? 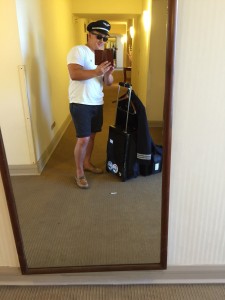 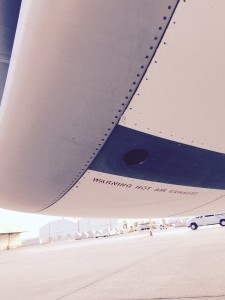 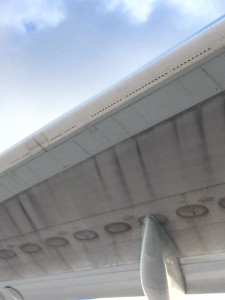 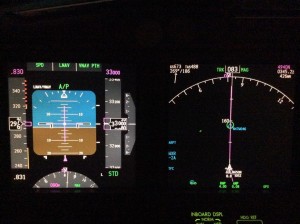 Bill – Sunwings Update – APG 151
Dave from Toronto – Re-Cleared, Where is This? 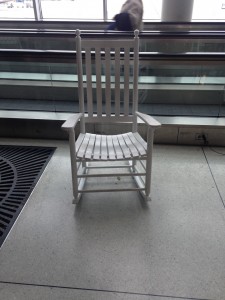 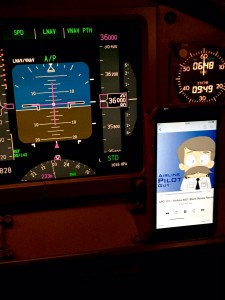